My NIH Visits as a Kid 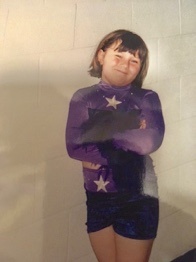 I was a patient at the National Institutes of Health when I was six, but it still affects my life as a young adult.

It all started innocently one day at a pharmacy when I was playing and I decided to stick my arm in one of the blood pressure machines while my mom was picking up prescriptions. Much to everyone’s surprise, the machine read my blood pressure as something crazy like 180/160—which is too high for an adult, let alone a six year old! My mom dismissed it and told me not to worry because those machines are never accurate, but the pharmacist quickly intervened and said the machine had just been calibrated – and it was as accurate as could be!

My mom panicked and took me to my pediatrician the next day. Thankfully, I am from this area and my pediatrician referred me to the NIH because he had never seen anything like this. That same school year, I frequently went to the school nurse because I was getting bad headaches, but I think the school staff thought I was like most kids and was simply tired.

The doctors at the NIH ran a lot of tests and tried various things to help me including a low sodium diet.  That worked! It definitely helped lower my blood pressure.  Something I remember, that I still think about, is that I loved licorice. Apparently, licorice was affecting my pressure, so it was soon off limits. To this day, I limit my intake of licorice because I know it has a weird effect on my body, even though it’s still one of my favorite foods. 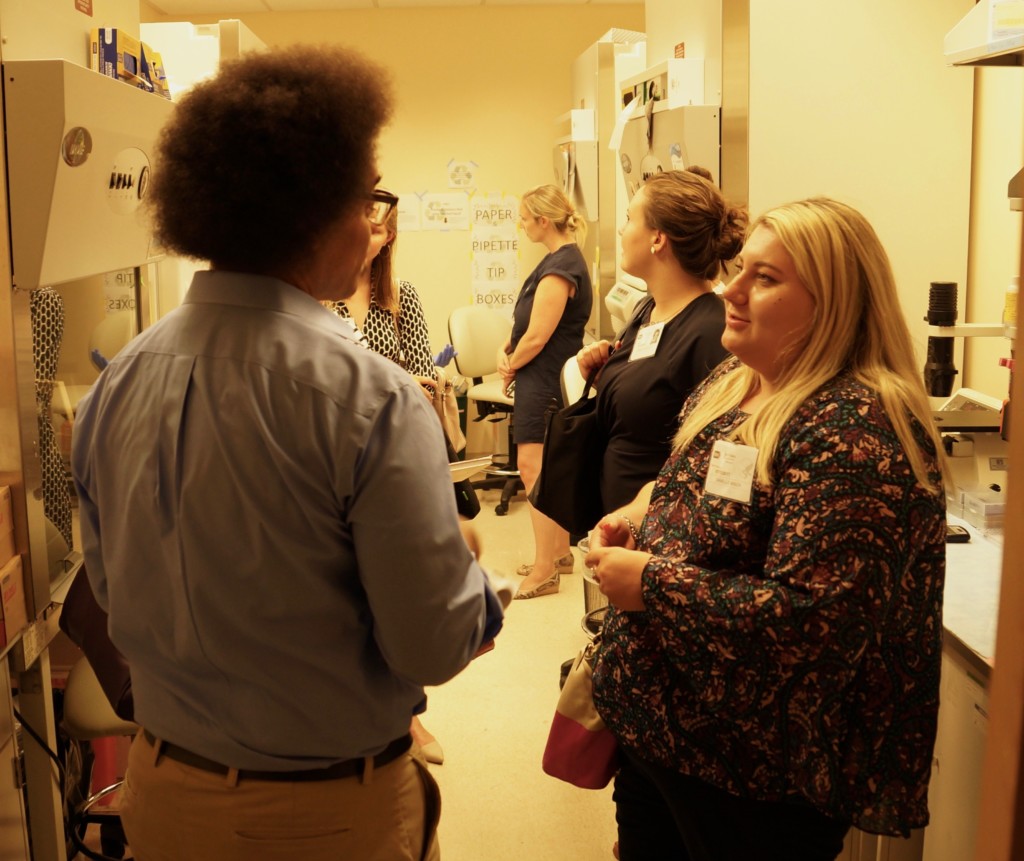 Danie visited a NIH lab during her marketing internship

I am thankful the NIH doctors were there to help give my family peace of mind that I was going to be okay. I’m especially grateful they got me squared away and figured out what was causing my problem.

Today, my blood pressure is normal, for the most part. I still get occasional bad headaches but that’s when I know I have eaten too much sodium!

Danie Minor is a summer intern at Global Prairie in Washington, D.C., a digital marketing and advertising agency, where she works on a social media campaign for Friends of Patients at the NIH among other projects. Danie recently toured the NIH with colleagues; she will graduate from Kent State in August 2017.